So your trip to Munich is booked, and now all that’s left to do is fill up the time you’ll be spending there. Munich itself is a beautifully historic town with plenty to do and even more beer to drink, but I’d be remiss if I didn’t tell you to explore the idea of taking a day trip or two while you’re there. Between the hyper-efficient train systems throughout Europe and Munich’s central location, there are some incredible places within a one-to-two hour train ride away.

Honestly, the number of available options can be overwhelming, and they’re aren’t any BAD choices. Some lists can be extensive, so today we’re presenting you with something simple –  two destinations. The two day trips we made from Munich were Garmisch-Partenkirchen and Salzburg, Austria. These two trips are both less than a two-hour train ride from Munich Central Station. 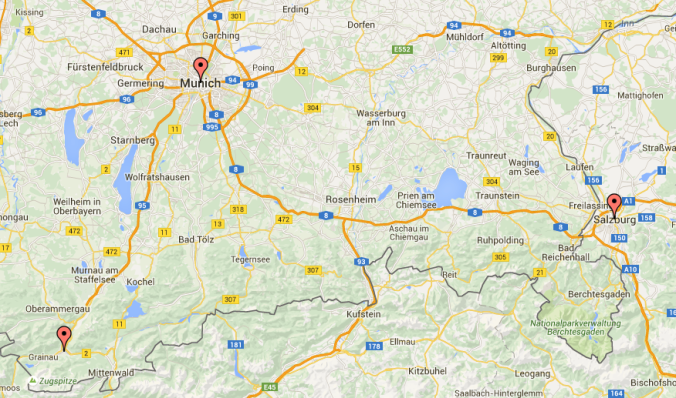 If you zoom out far enough, Munich, Garmisch-Partenkirchen, and Salzburg are a mere inches apart!

GARMISH-PARTENKIRCHEN: A fun word to say, and an even more fun place to visit 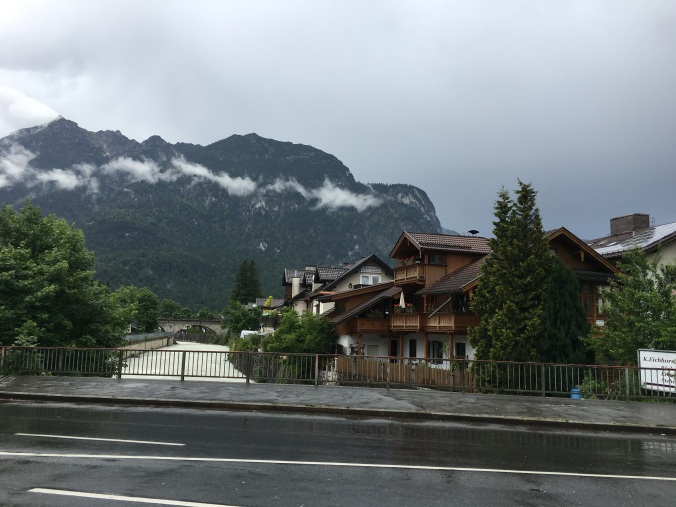 The mountains are always calling, and that’s how we ended up in Garmish-Partenkirchen. In our case, the mountains’ voices manifested themselves as a Rick Steves’ video about Munich. By the way – all his videos are perfect for your European trip’s planning stages, and this one is particularly proficient at teaching you how to pronounce “Garmisch-Partenkirchen.”

Anyway, Garmish-Partenkirchen is a small mountain town in the foothills of the Alps. Originally set as two separate towns, they were forced to combine by Adolf Hitler in preparation for the 1936 Winter Olympics. Looking around, it’s evident why this area would be an ideal location for the event, and many of the Olympic facilities are still standing today. It’s also home to Germany’s highest peak – the Zugspitze. On a clear day, you can see Germany, Italy, Austria, and Switzerland from there. The peak itself is conveniently accessible via a train and cable car, and also features one of the most bomb-ass biergartens in the world. 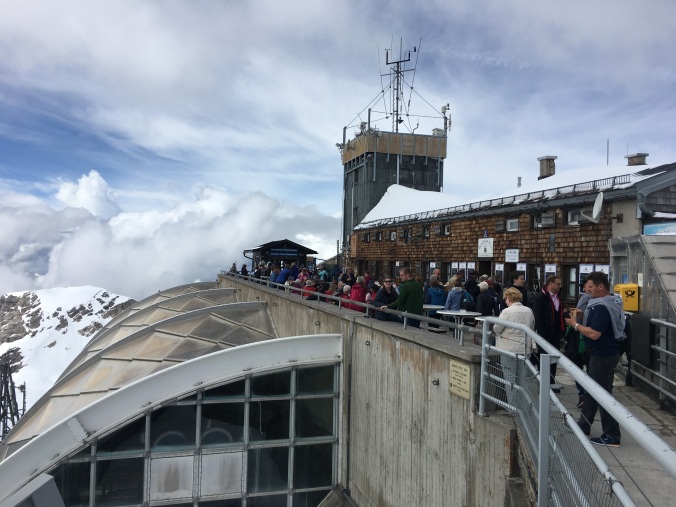 The biergarten atop the Zugspitze.

You can get there by train or car from Munich, but we opted for rail. From Munich Central Station, snag tickets to Bahnhof Garmisch-Partenkirchen, hop aboard, and enjoy the incredible sights. Odds are, it will be among the quickest hour and half commutes you’ve ever experienced.

Just a sampling of the views you’ll encounter from Munich to Garmisch-Partenkirchen.

After you’ve arrived, find the stairs to go under the platform – this is how you get to the train that takes you to the top. Tickets are a bit pricey (50 €), but well worth it. You’ll hop on a train and have the option of switching to the cable eventually. We hopped off here, but I’m sure the view is just as gorgeous while descending. This car takes you to Zugspitze’s peak. At this point, I recommend heading right to the biergarten, where the offerings are simple and the prices are surprisingly reasonable. Wine is served by the carafe, and the beer, of course, is plenty. If you’re feeling spicy, snag some gipfelschnaps (summit booze)! Take it easy, though: combining a rapid altitude increase (you’re just a bit higher than Keystone, CO) and alcohol can be…interesting. 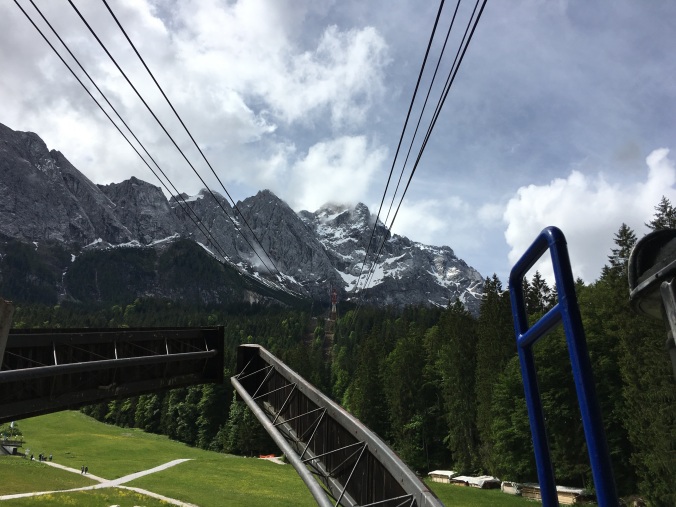 Zugspitze from the cable car station.

After taking in the views, take another cable car to the lower part of the peak. Here, there are exhibits to explore and more sights to absorb. Pro tip: don’t allow the aforementioned alcohol consumption force you to buy food here. We did, and it wasn’t great. You’re better off getting something back in town.

Speaking of – the town(s) of Garmisch-Partenkirchen are a perfect slice of Bavarian tradition. We recharged with some espresso and wandered around for a couple hours. The water flowing throughout is a glacial-fed stream, which explains its light blue color. There are also two gorges to check out, as well, but we were unable to get there on our trip. After you’ve wandered and eaten to your heart’s content, hop back on the train and head back to Munich. THAT’S A DAY TRIP.

SALZBURG, AUSTRIA – Home of Mozart and The Sound of Music 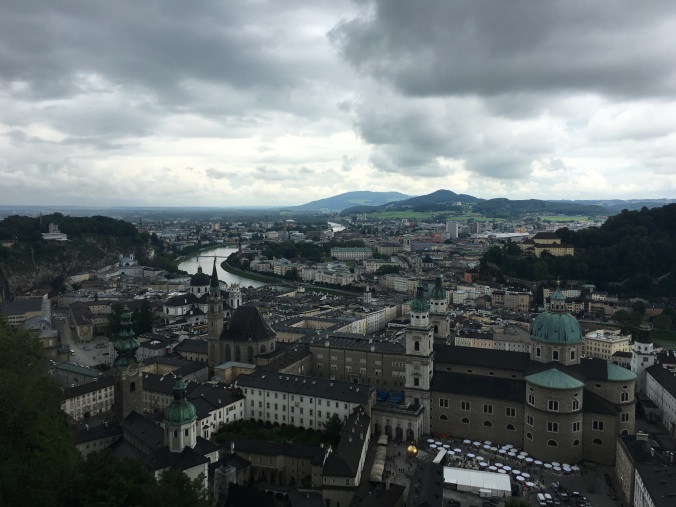 The view from atop the Hohensalzburg Castle in Salzburg, Austria

Another extremely simple day trip from Munich is Salzburg, Austria. It’s a less than two-hour train ride from Munich Central Station, and the passing scenery helps speed things up. We didn’t know much about Salzburg beforehand, except that it was the Home of Mozart, the Sound of Music was shot there, and that there is a castle. After leaving the train, walk to the Mozartplatz. On this walk, you’ll go by several shops and restaurants – stop in as many as you’d like. Once at the Mozartplatz, grab a map from one of the info stations, and head to the Hohensalzburg Castle – it’s been raid-free since 1525! 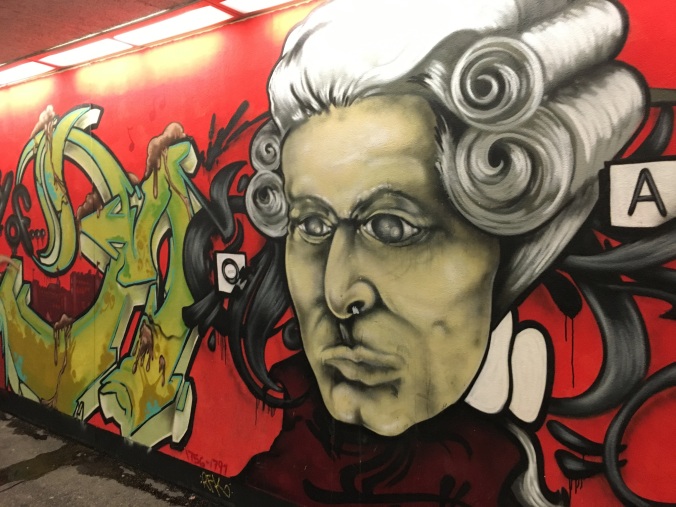 Some Mozart graffiti in an passageway

On a clearer day, I would recommend checking out the various gardens and even taking a tour or two around town. For us though, it began mercilessly pouring on us after leaving the castle. Staying dry was not an option, and we dashed in between storefronts to evade the rain. Eventually, we came across a sign for an Irish pub called “Shamrock.” Here is where we stayed, sipping whiskey until the rain held off. By late afternoon, it all stopped and we headed back to the train station.

Shamrock Irish Pub – Our shelter during the storm.

Again, thanks to Munich’s central location, it makes day trips like these extremely simple things to do, and even regrettable if you don’t. Of course, there are several other options available, but we recommend these due to their short train rides and geographical and cultural differences. There’s so much to see in Europe – it’s just up to you to decide where you want to go. 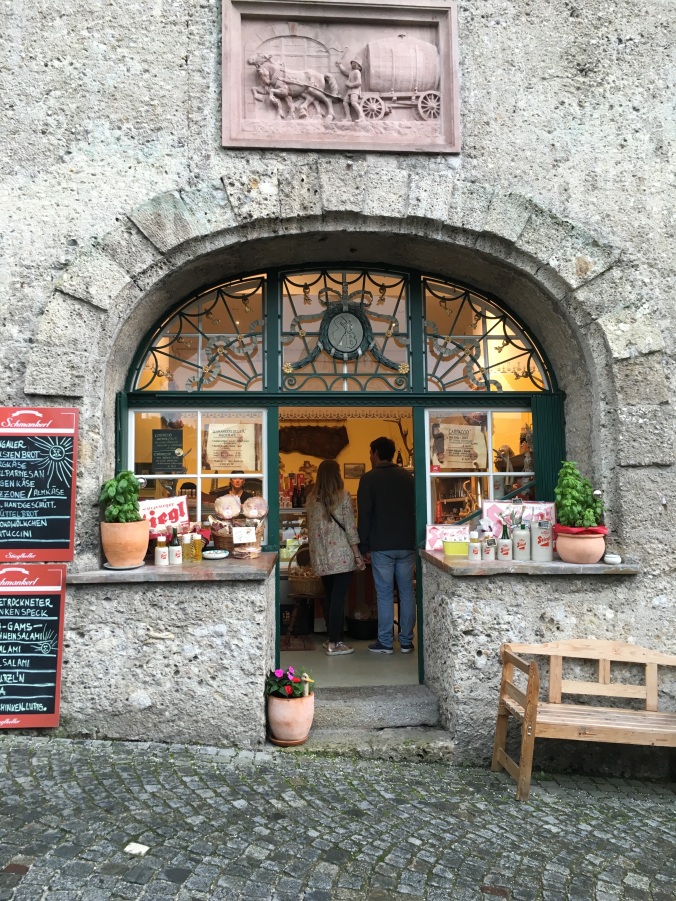 Shop till you drop in Salzburg. 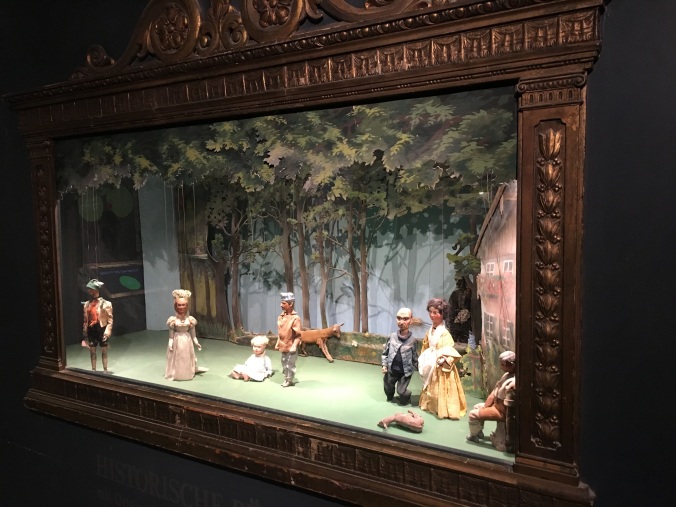 Be warned. There are puppets in the castle. 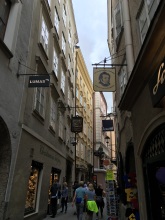 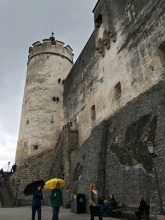 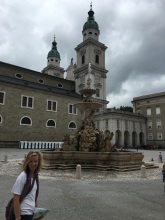 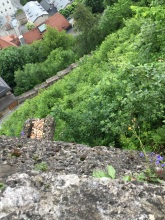 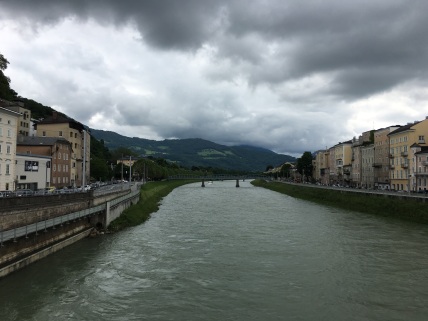 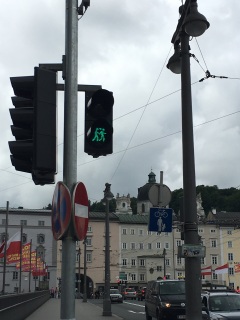 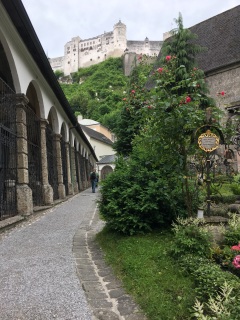 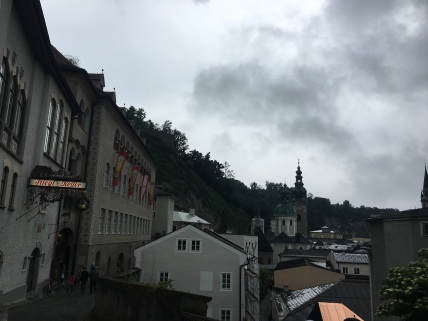 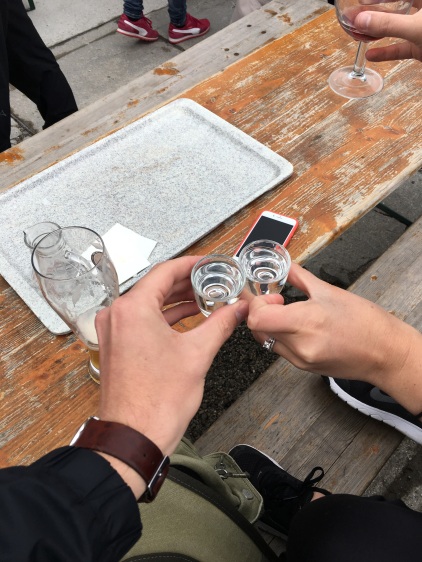 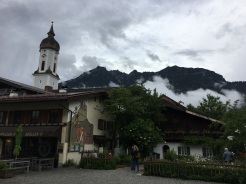 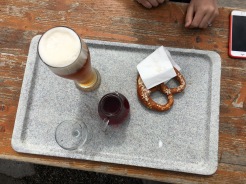 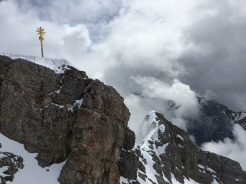 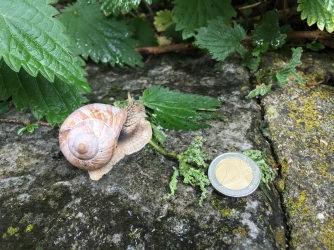 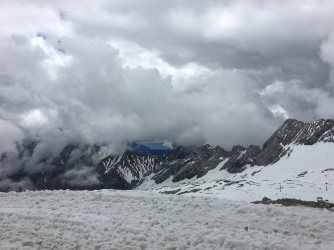